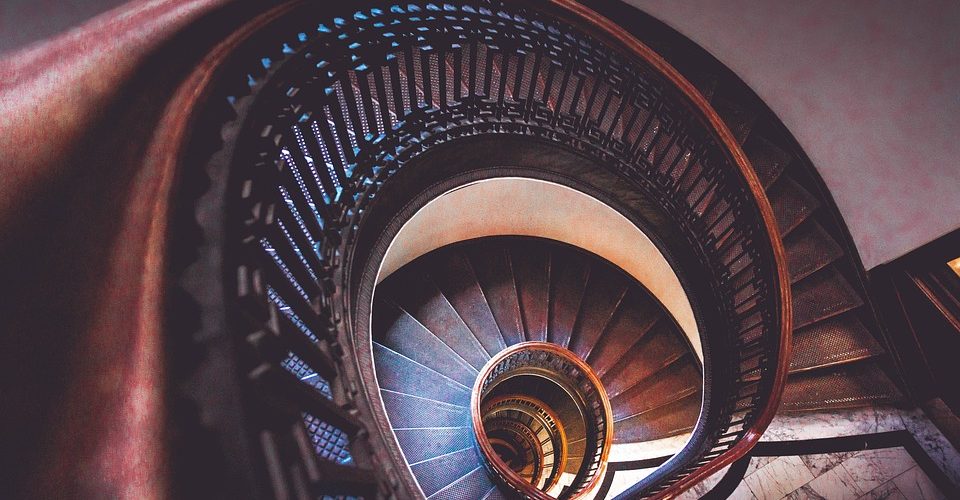 INTERPRETING THE PAST, EXPLAINING THE PRESENT AND IMAGINING THE FUTURE

Why "Turning Points"? Because amid history's relentless unfolding come singular years of change. Come fulcrums in time when a genuinely new tomorrow takes hold among people, nations, and states.

"Do not call it fixity, where past and future are gathered" as the poet wrote, "there is only the dance". Why? What's at work? What's the momentum? Why the decisive moment? Who or what drives the forces that make history's twists and turns happen in the dance of the past to the future? The attractions, the repulsions, the needs?

This issue is now of particular relevance in light of the recent advanced analysis in the social sciences, history, the humanities and other pertinent domains regarding the hinges of profound alteration that occurred in 1918, 1948, 1968, 1978 and 2018 -- our key case study years. Our Turning Points conference attempts to gather together and expand this work to a new level now that scholarship has achieved an advanced stage of understanding key socio-economic, cultural and policy issues for these times.

Other relevant approaches complement specific, by-the-year, Turning Points. They are our newest digital technology and cultural shift changes of the 20th into the 21st century; key expressions of disruptive and creative social protest; the threshold pressures in modern times of monetary shifts, climate changes and the restless, fickle forms of European & US populism; political and cultural leadership in Western nations that have marked the end and the beginning of old and new eras.

Turning Points offers ambitious attempts under one intellectual roof to gather the international issues of these debates together, to seek answers and expand analysis into fresh territory. We shall work with milestones rich in contradictions, controversies, evolutions, revolutions and liberations.

Turning Points seeks to promote collaboration for advancement and new innovative outcomes in a scholarly world where interdisciplinarity is often more important in words than in practice. Turning Points seeks to bring together scholars from different fields in order to promote multilevel and multifaceted approaches -- hoping to engender new collaborations, research project ideas and, of course, future publications.

Papers, roundtables and workshop proposals are invited on the following themes. Our list is by no means restrictive and we invite additional, germane proposals.

Popular Culture
Our key years all offer outstanding examples of US & European popular culture, ripe for study with serious critical masses in place. For example, US Popular Culture of 1968 offers range of studies that deal with:
-Release of the Beatles' "White Album" (Nov. 22).
-The cultural & social effect from popular music of: “Sittin' On The Dick of the Bay", Otis Redding "Jumpin Jack Flash", Rolling Stones' "Harper Valley P.T.A", Jeannie C. Riley' "Love Child", Diana Ross & The Supremes "I Heard It Through the Grapevine" Marvin Gaye.
-Mary Hopkin on Apple Records releases"Those Were the Days" and "Turn Turn Turn" -- embodying the nostalgia & optimism, brooding and determinism of the era.
-Aristotle Onassis and Jacqueline Kennedy marry on 20 October 1968 -- celebrity culture: a tricky leap forward (or not).
-Selection of outstanding '68 films released: 2001: A Space Odyssey; The Graduate; Guess Who's Coming to Dinner; Bonnie and Clyde; Valley of the Dolls; Odd Couple; Planet of the Apes; Rosemary's Baby; Funny Girl; Bullitt -- exploitations & innovations, cinematic impact on cultural identity. How were these films expressive of their era?

Business & Economics
-First Boeing 747 Jumbo Jet (1968). Pros and cons of a “smaller” world.
-British Railways, 1948-1997. Pros and cons of the privatization of mass transportation.
-Intel, the chip manufacturing giant is born (1968). Advantages and disadvantages of such a powerful company-monopoly or evolution?

In sum, our Turning Points conference impels the analysis of key theoretical questions with practical concerns. How and why do history-altering events come to a head at one time? Are there predicative, universal conditions -- possibly even laws that cause this to happen -- or is each Turning Point case different? Why the curious coincidence of 1918, 1948, 1968, 1978, 2008? How, where, when and why does socio-economic and political policy anticipate, control, foster or deter Turning Points?

All paper submissions and conference activities must be in English.
Submissions may propose various formats, including:
*Individually submitted papers (organized into panels by the committee)
* Panels (3-4 individual papers)
* Roundtable discussions (led by one of the presenters)
* Posters

Paper proposals up to 250 words and a brief biographical note should be sent by 1 March 2020 to:  turningpoints@lcir.co.uk  Please download Paper proposal form.

With the endorsement of: